Hitler as an Artist

Hitler as an Artist

In his autobiography Mein Kampf, Adolf Hitler stated that he aspired to be an artist in his youth. He failed, not once but twice, to gain entry into the Academy of Fine Arts Vienna.

He was advised to go for Architecture judging his abilities to transfer building on paper, this is one such example from 1912.

He waited, in hopes that one of the master artists would take him in and teach him. No one offered.

After that failure, Hitler spent most of his time among artist cafes in Vienna.He tried to make ends meet by drawing hundreds of postcards day and night but remained one of the city’s faceless, teeming poor.

With his mother recently deceased, he had to abandon his dream in order to survive financially.The teenaged artist was crushed. As he wandered the streets isolated, misunderstood and poor, Hitler struggled to find meaning in his life instead of turning his ambitions to art.

Had he been accepted, who knows if World War II would have even ever happened?– Atulya Foundation

Failing to combat to forget his own dismal failure, his insecurities started to branch out into an irrational hatred for Jews .

He was setting fire to books and destroying modern artworks long before he turned to “purifying” the world’s race through one of the most horrifying genocides in history.

Thus, the lack of support and appreciation for his art and living in abject poverty unintentionally fostered the simmering hatred of a dictator in his formative years.

What would have happened if the art teachers fostered Hitler’s latent talent? Would Hitler have turned into a dictator?

What would he have done had someone taught him how to expand his artistic horizons?

Hitler painted thousands of paintings throughout his life, even World War.Ironically, Hitler’s paintings are much more valuable today than they were when he was alive. It’s an artist’s curse.Just think about it, the world would be a much more serene place and 6 million people would have not been killed brutally if just one young artist had been supported.

What would happen if the society starts recognizing our local artists’ talent? Would they be scared to risk it for a profession in art ?Would we have so many artists working mindlessly in corporate jobs that mean nothing to them?We need to stop forcing youngsters to enclose all their creative minds inside cubicles .

Art should not be looked at just from a hobbyist’s view. Art has potential to change how people think.– Atulya Foundation

We need to rise above the only few options that we think are viable for our careers: engineers, doctors, lawyers and accountants.

If only an artist is given a proper platform, they can change the world. 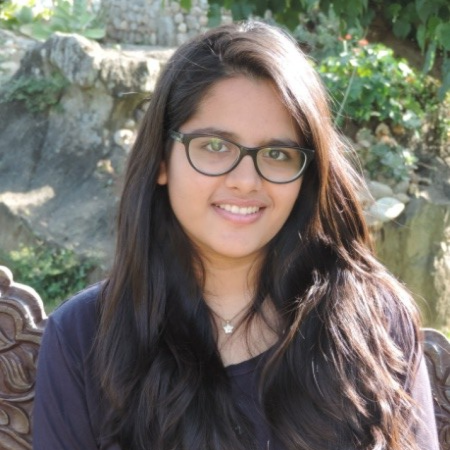